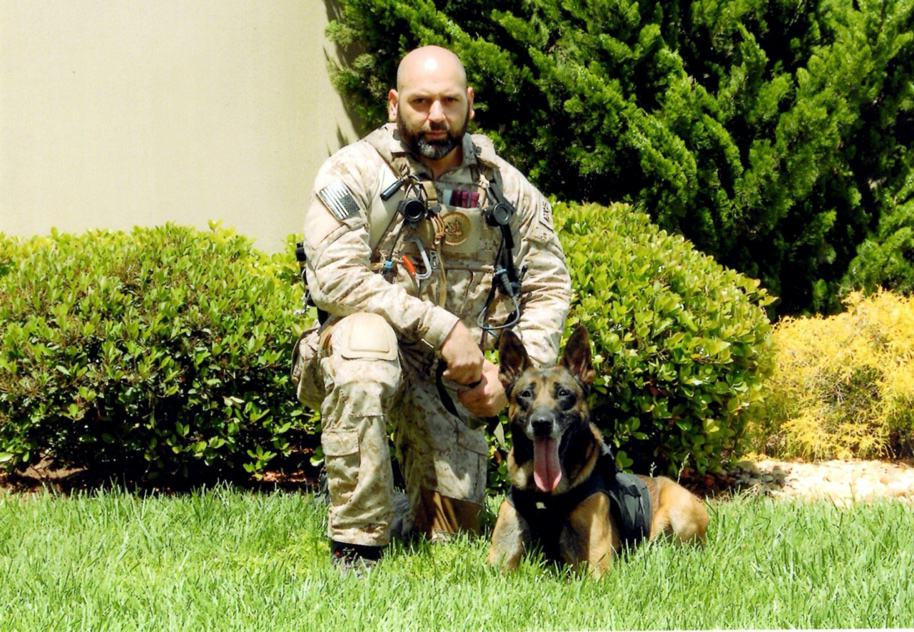 Mike Toussaint is a native of San Antonio, TX, who joined the US Navy in 1990, and retired as a Senior Chief in 2011.  He also attended a police academy in Texas while on active duty and became commissioned as a Peace Officer in 2002.  After retiring from the military, Mike was a full-time police office in the San Antonio area.  He recently retired as a Sgt from that department in Texas, to take the position as the Director of Operations for Bulletproof Dog Training.  While serving as a police officer, he procured and supervised his departments K-9 program, served as a patrol shift supervisor, and the criminal investigation division (CID) supervisor.  Mike has also earned a Bachelor of Science degree in Organizational Leadership from the University of Charleston, West Virginia.  Throughout Mike’s military career, he served as a dog handler, trainer/supervisor, and kennel master.  One of his many duty stations was at Lackland AFB, where he was the superintendent for all of the military dogs and handlers training.  However, his biggest accomplishment was while serving as the Kennel Master for the illustrious Naval Special Warfare Research and Development (NSWDG), he received a Silver Star for combat actions while working with his K9 partner Remco, in Afghanistan. 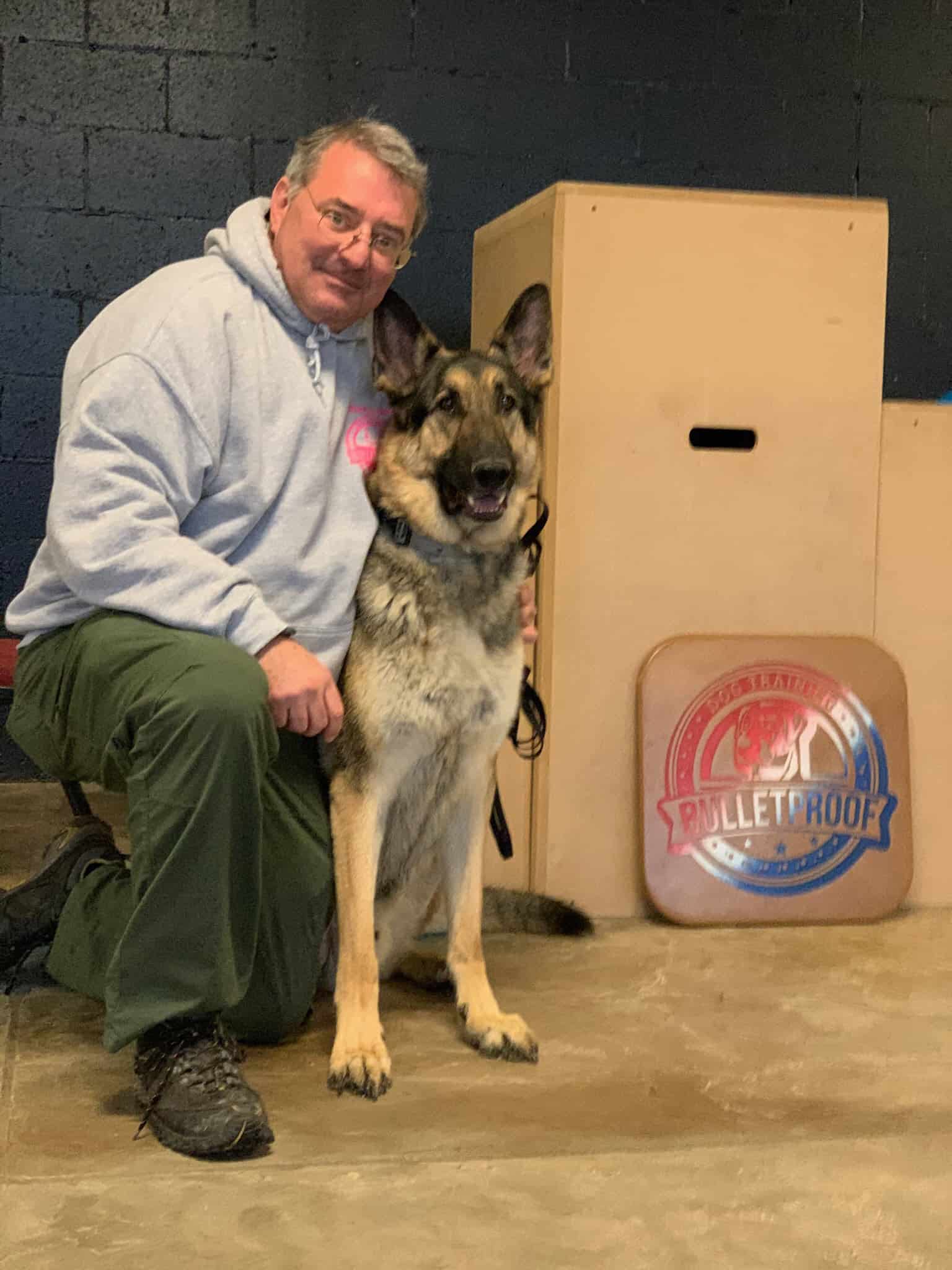 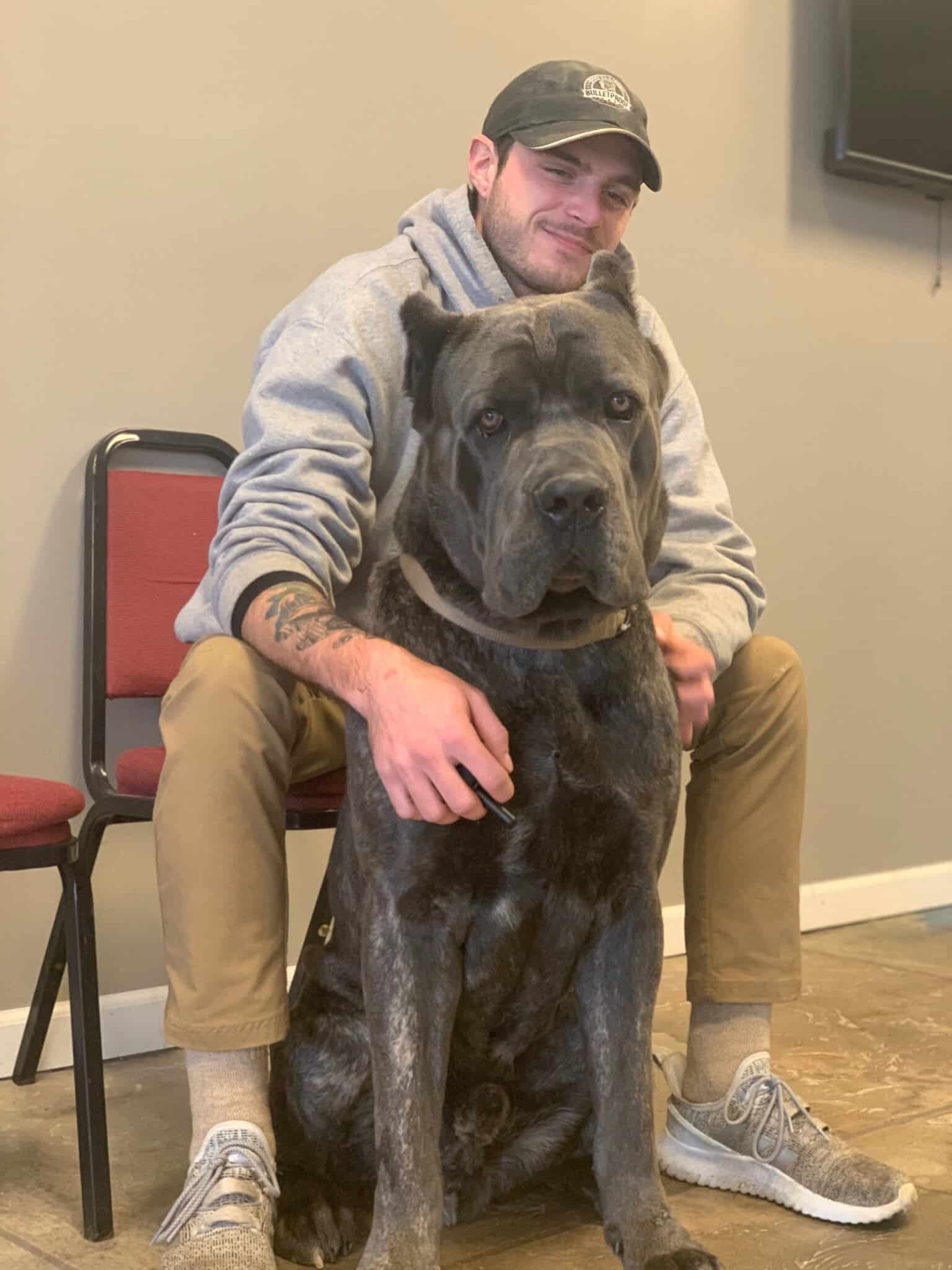 Quentin Moloney has been employed with Bulletproof Dog Training for over a year, working in all avenues of our training. Quentin started off in the dog world as a Puppy Trainer for a national retail chain, after which he brought his puppy knowledge in to form our Bulletproof Puppy Program. Quentin is great with dogs as well as people and almost always has a smile on his face!

Riley Blaylock is the newest trainer to join team bulletproof! Before joining the team Riley was the chief trainer for the military working dog section at MCB Quantico for the United States Marine Corp. In that five years he supported the president, vice president, and other various three letter agencies and multiple VIP. Riley is excited to get to work with all the different breeds of dogs.

Heather has always enjoyed working with dogs. She started her career in the dog world by managing a small kennel at a Dog Training school and later went on to become a certified Dog Groomer and Canine Aesthetician. Finally she found the best of both worlds working with dogs and people doing something she is truly enjoys and is passionate about at Bulletproof Dog Training!

Tyler Thomas is the newest member of Bulletproof Dog Training, but has already become a valued teammate and has a gift with all animals. He has previously excelled in FFA as a farm hand and customers love his demeanor and hands on approach. When not personally improving and enriching the life of a dog, Tyler enjoys competitive paintball, Jeep off-roading, and spending time with friends and family.